A young Scottish blacksmith with a knack for business and an invention made history and his fortune in late-1800s, Fresno.

The blacksmith and wheelwright, James Porteous settled in Fresno about 1877, first working for the blacksmith shop of J.W. Williams at Mariposa and J streets. Porteous soon bought out the shop and his business thrived becoming known as Fresno Agricultural Works eventually taking an entire city block.

Also an inventor, he saw the needs of his farming customers for water. Water was, and is, the life-giving essence of agriculture in our dry Valley. Moving it required a system of irrigation canals that took back-breaking labor to build. Along with others, Porteous began to work on an idea for a dirt scraper. Friends had designed an early version patented in 1885 and Porteous bought the rights to it, improved the design naming it the famous Fresno Scraper. 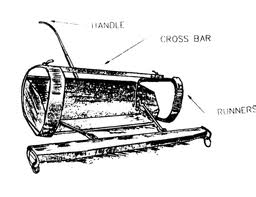 Scrapers made lighter work of ditch digging, dam building and road or railway construction becoming modern bulldozers we know today. The Army took Fresnos, as they became known, to the front in World War I. The scraper even took part in the world’s most ambitious construction project of the 20th century: the Panama Canal.

Recognized as one of the most vital civil engineering and agricultural tools ever made, the Fresno Scraper is listed by the American Society of Mechanical Engineers as an International Historic Engineering Landmark. 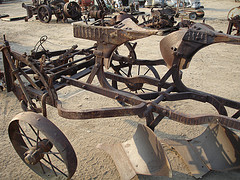 Meanwhile, Fresno Agricultural Works grew under Porteous’ direction and lives on as Fresno Ag Hardware, recognized as the oldest continuous business in Fresno. And Porteous? he didn’t stop with the Fresno scraper…. if you want to know the rest of the story you’ll have to join us on our next tour of the Tower District Friday night or Saturday morning!
Advance tickets: BrownPaperTickets.com

Were crushing on this lovely #jlohr #jlohrwine lately. this is one Chardonnay that withstands the heat of the #centralvalley with a lovely caramel flavor.
Above the ground or below we taste wherever the meal goes. #fresnoundergrounddining #centralvalley #foodie
Ok, so we've been galavantin.....back 'home' now. #centralcalifornia #centralvalley #fresnocounty #murals #fresno 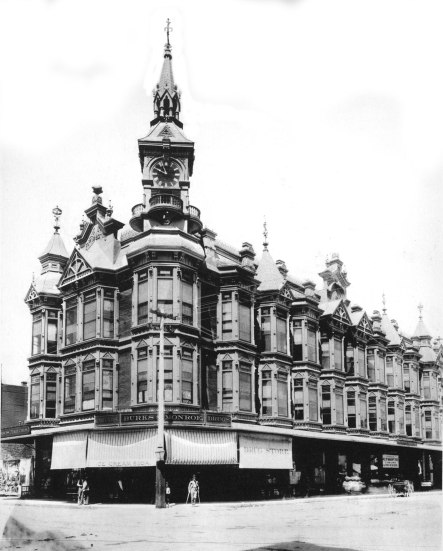 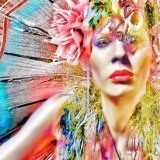 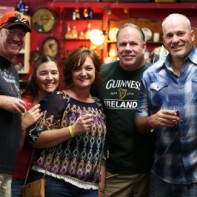 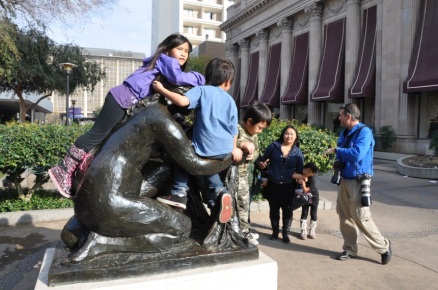 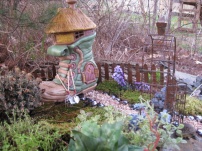 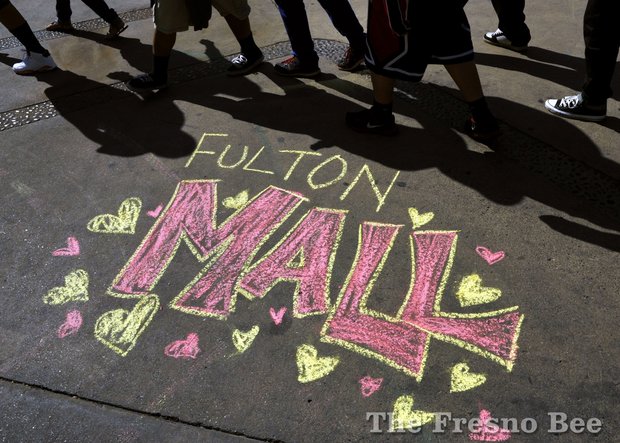